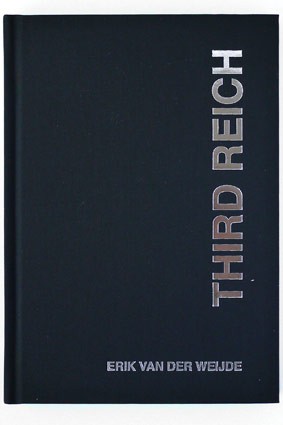 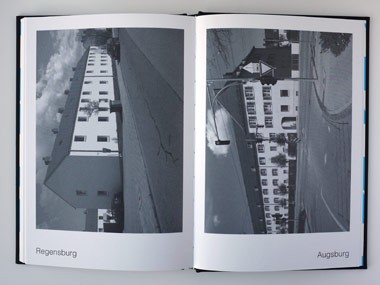 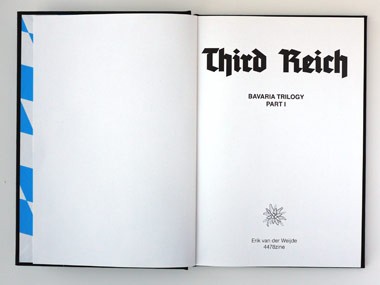 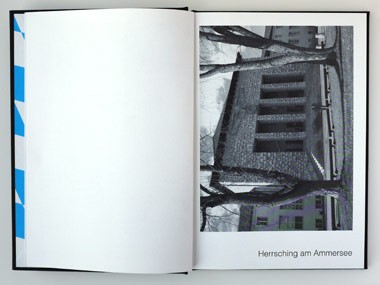 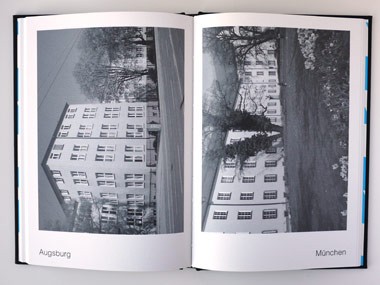 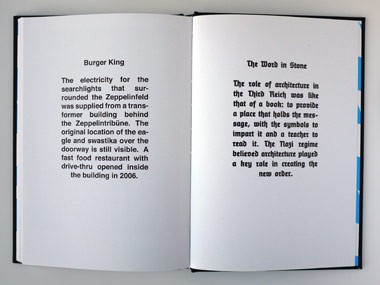 Third Reich is a collection of photographs of buildings and constructions that were erected during the Nazi period in Bavaria, Southern Germany. The sites that Van der Weijde photographed include Hitler-Jugend Heime, Schools, Government Buildings, Bridges, Tunnels, Private homes, Farms, SS-Barracks, Museums, Factories, etc. This series of photographs offers a view of how the cultural landscape must have influenced German society in the 1930's.