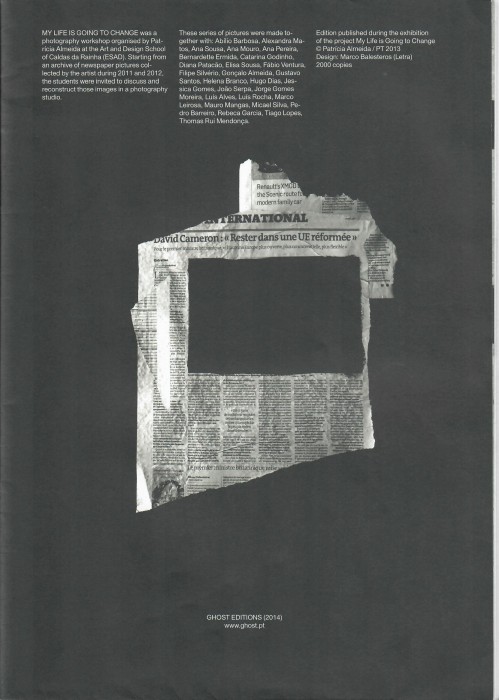 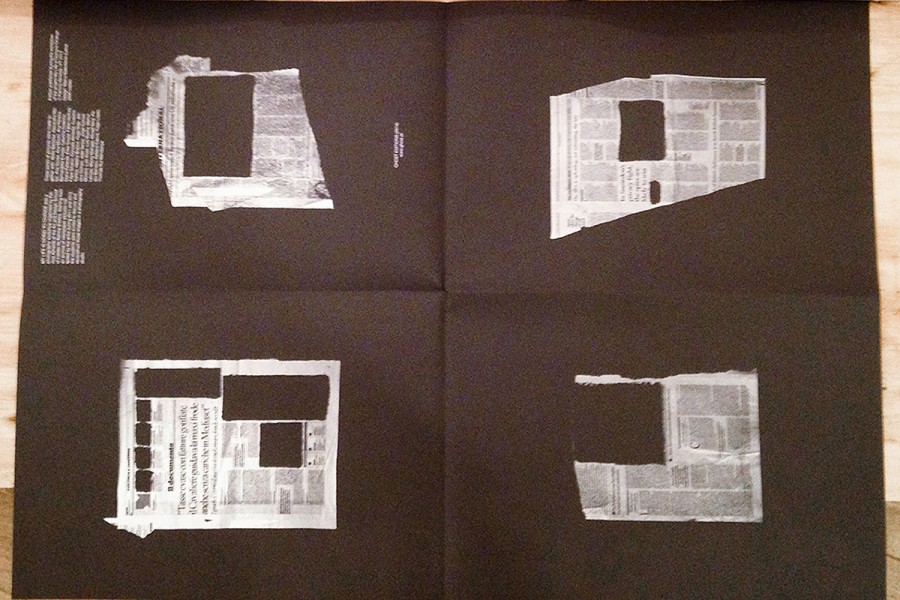 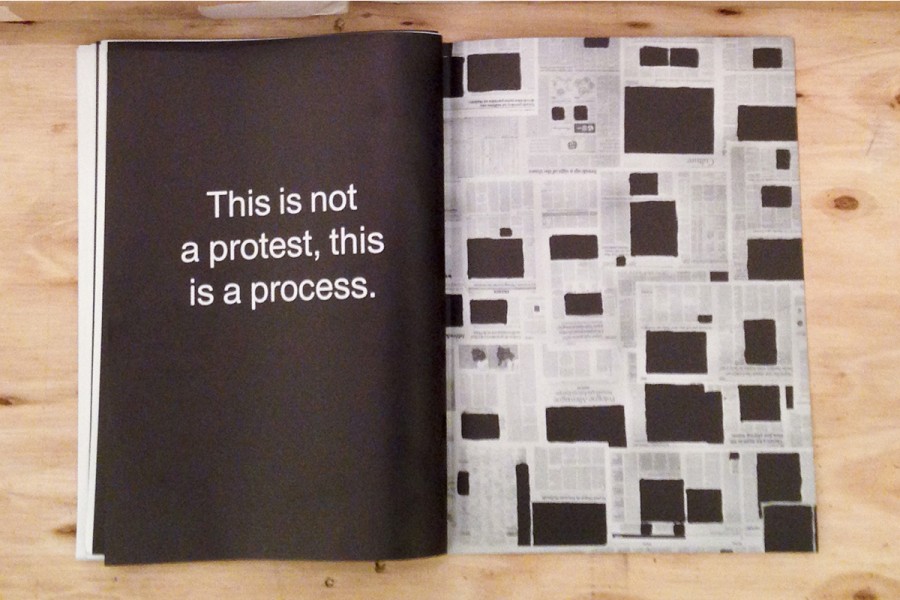 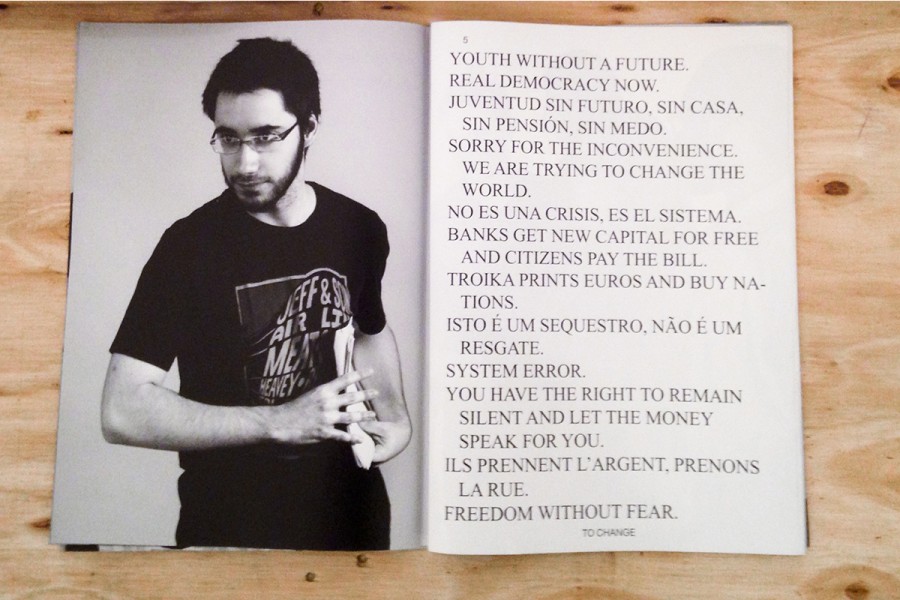 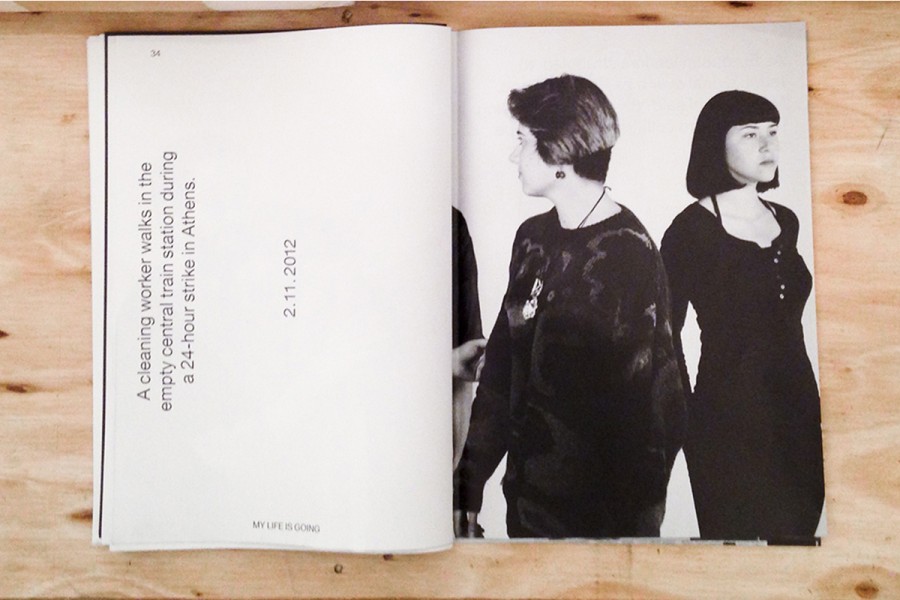 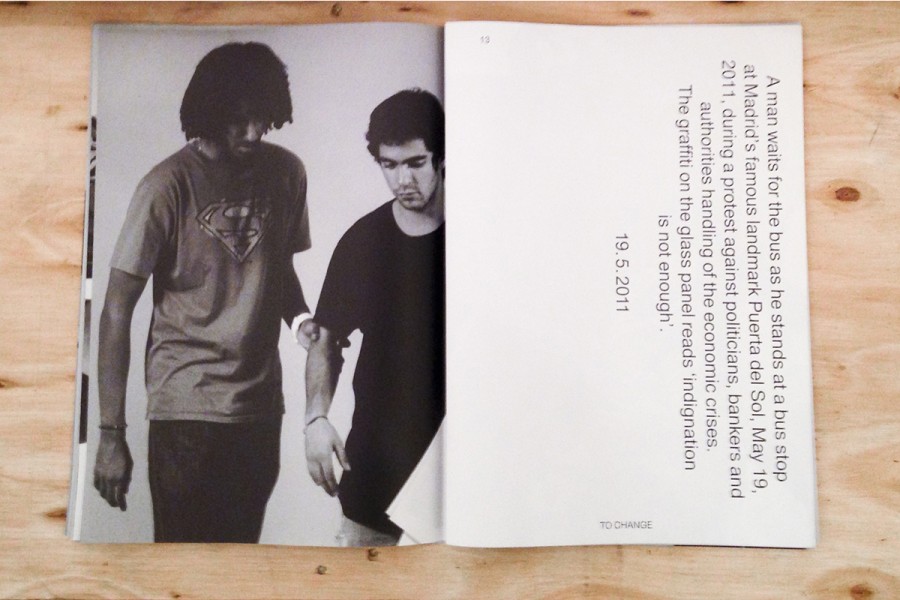 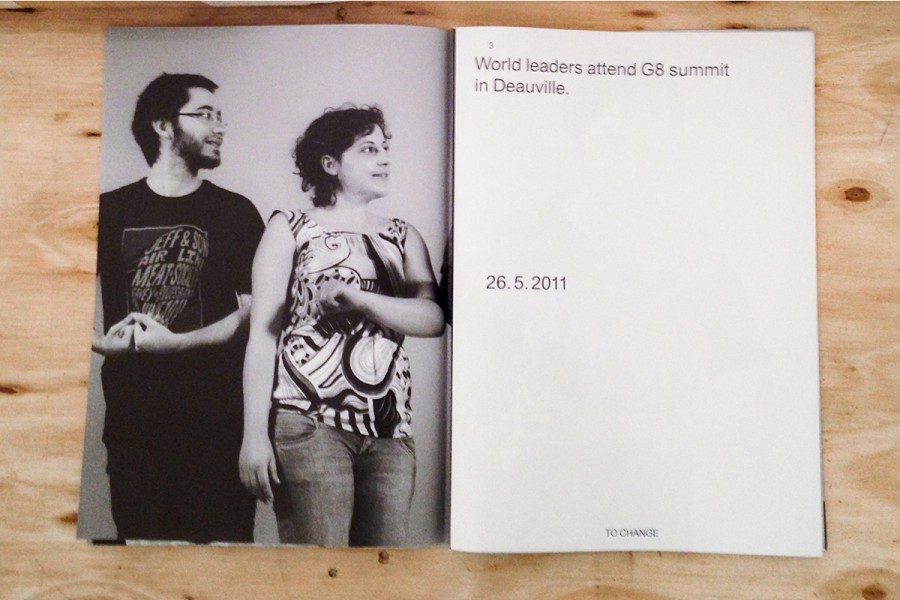 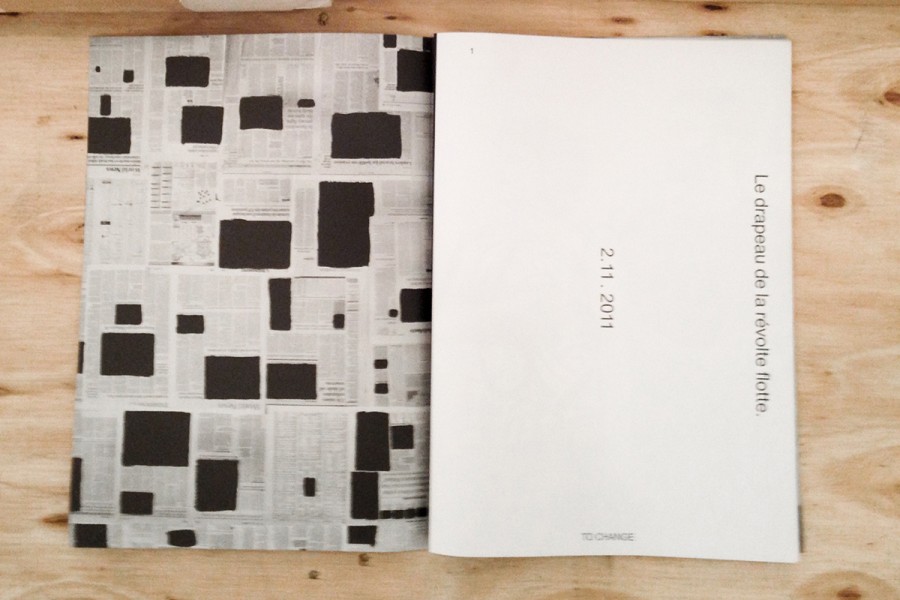 My life is going to change

The project 'My life is going to change' by Patrícia Almeida was presented in the framework of the initiative EPEA (European Photo Exhibition Award). It consists in an installation and a publication.   "The genesis of the project dates from 2011, when the photographer began collecting images and headlines from various European and North American newspapers with the aim of composing a visual archive that would reflect the media landscape arising from a historic moment marked by a series of large-scale demonstrations that shook the world, particularly in the wake of the Arab Spring and the heightened economic and political crisis that has affected some European countries. The archive gradually became a dynamic object that has inspired the photographer to create several projects which, in taking various forms and directions, analyse and question the way that the contemporary media communicate information in images and words." Sérgio Mah, curator of EPEA.
Liens vidéos :
https://vimeo.com/121669994