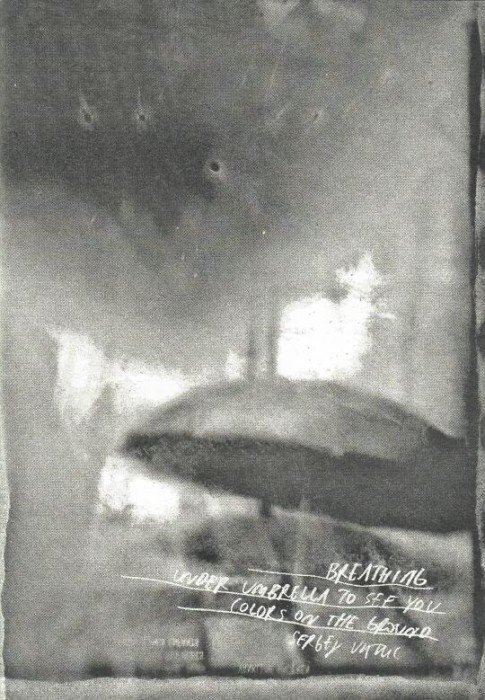 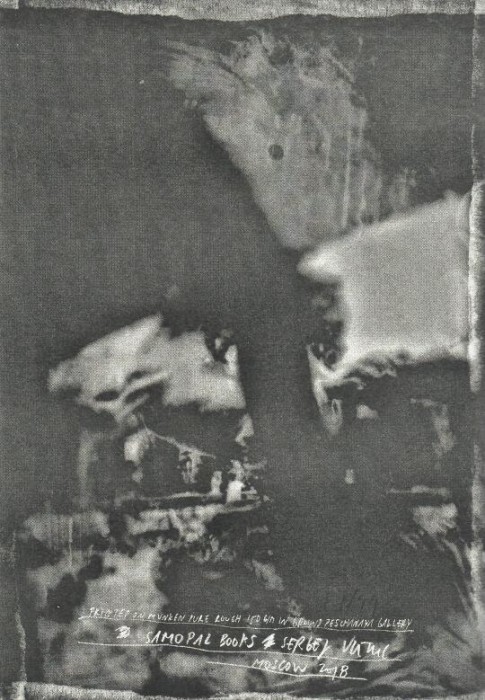 Breathing Under Umbrella To See You Colors On The Ground

"Vutuc makes his own prints putting garbage between the light and the paper, scratching and interfering with the image. Just as the images themselves, many of the dilapidated buildings depicted bear scrapes, scratches and wheel traces; signs that the structures have been put into „good use,“ appropriated and re-invented by skateboarders.Since the mid 1990s Vutuc has been engaged in the punk and skateboarding community and the aesthetics and philosophies of these DIY-cultures have granted his work a distinct character.