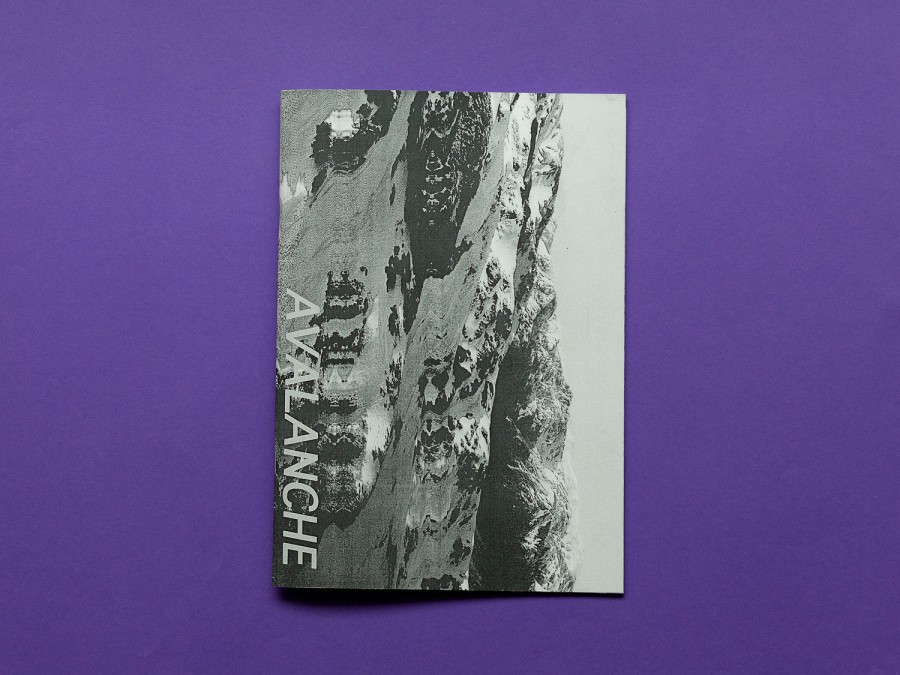 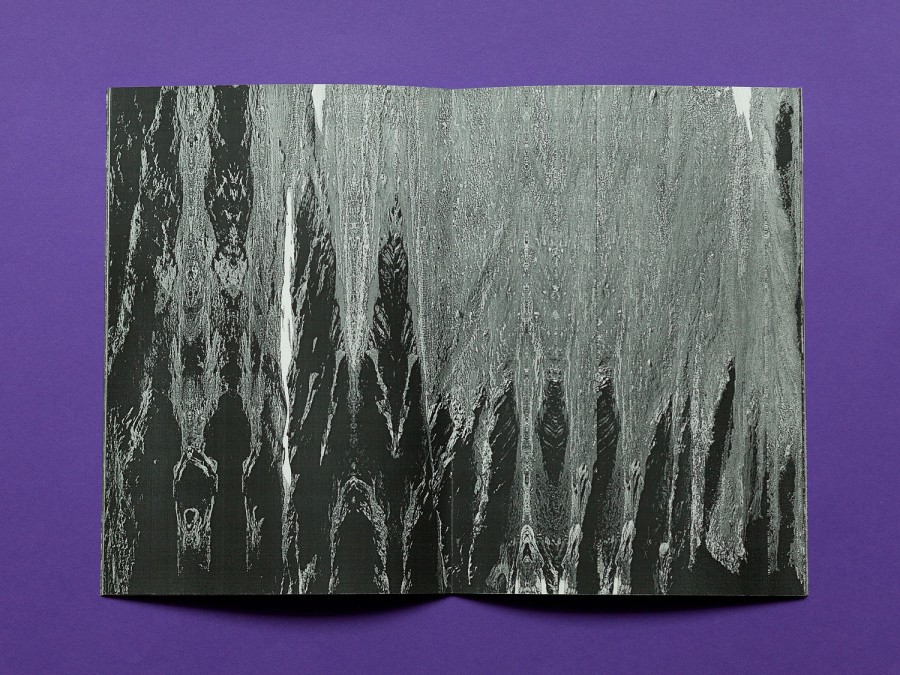 Avalanche is a book whose visual theme might be avalanches, but whose overarching manoeuvre is disruption, distortion and transformation. The book consists of a series of monochrome photographs of avalanches that have been run repeatedly through a scanner until the original motifs only appear as faint traces. Takizawa presents a beautiful collapse of signified into signifier as the pictures of avalanches in turn is exposed to a digital avalanche – the pictures appear stretched, smeared, abstracted, as things slide beneath the gaze. Avalanche is low-key, almost zine-like in its execution, but that is one of the qualities that enhance its singularity.